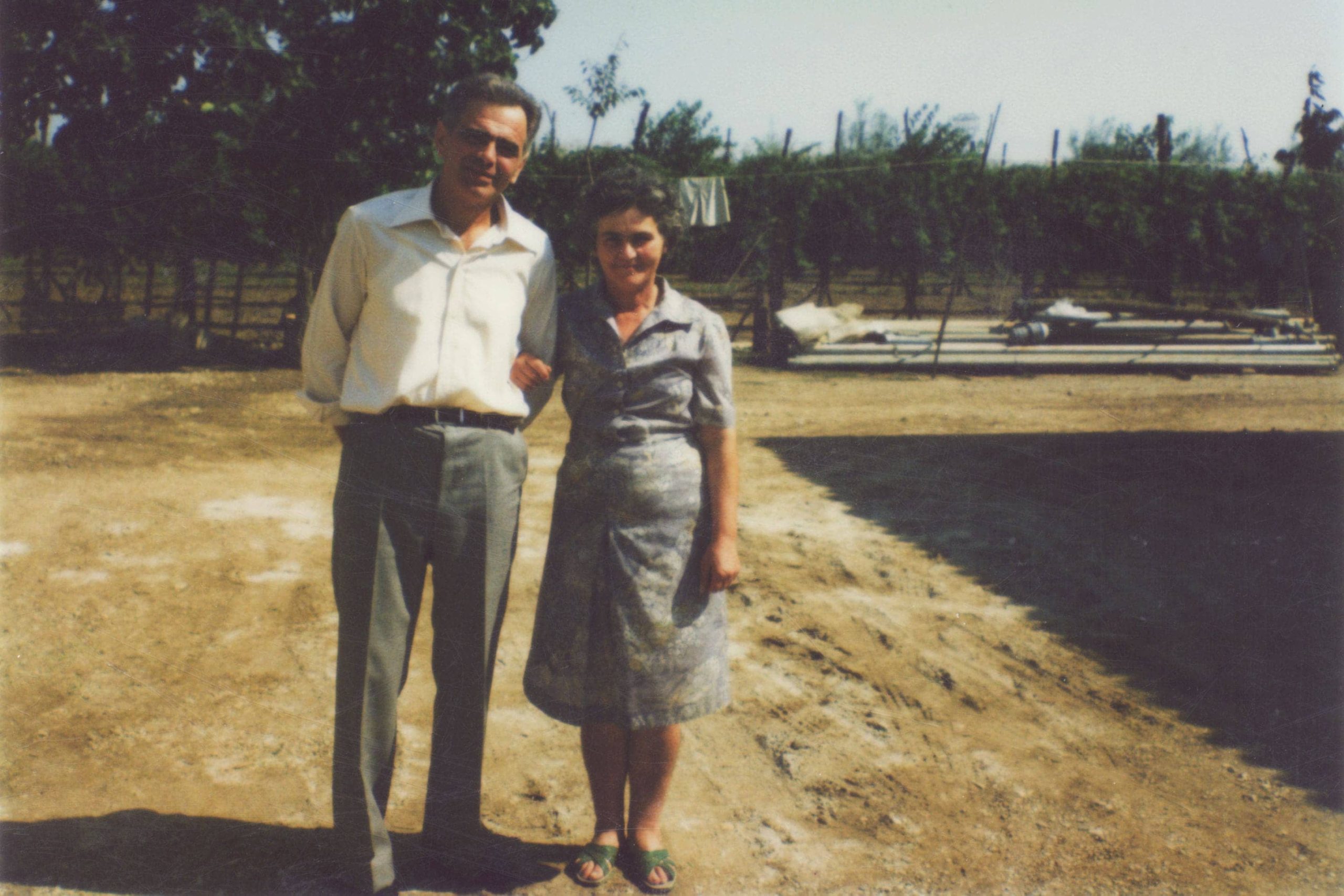 In 1977 Alfonso Franchetto planted in his farmland the first seeds of what is today known as the “Flower of Health”. It was the birth of a success achieved with humility and determination.

With the continued cooperation of his wife Maria, he devoted himself with passion and sacrifice to the cultivation of the tardive Radicchio di Treviso IGP, endevouring to constantly improve the quality of the product.

Helped by his five children, he quickly opened a new, renowned and thriving business, that in the early 80s became a landmark in the area. In the following decade, his sons Lino and Paul further refined his work, investing in research and resources to produce a superior red tardive Radicchio di Treviso IGP.

In 2015, the grandson Alexander took up the family’s experienced baton and decided that the time was ripe to bring the Flower of Health into national and international markets, using the most modern form of distribution: e-commerce. He thus started a company called Intybus, the plant’s botanical name, and now leads the family business towards new goals.